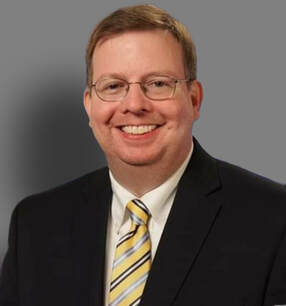 Dr. Tim Coleman, founding partner, holds an MS and a PhD in Atmospheric Science from The University of Alabama in Huntsville, and a BS in Physics and Mathematics from Samford University.  He started his career in meteorology at age 16 with the National Weather Service, where he worked through college and graduate school.  After 3 years in television, Tim went into weather research at UAH in 2005, studying severe storms, radar meteorology (including rainfall estimation), non-traditional damaging winds, tornadoes, and lightning.  Tim has authored twenty peer-reviewed articles published in several academic journals, and he has trained National Weather Service meteorologists across the eastern U.S. in the use of his research in warning for severe weather.  He has given numerous invited presentations on his research, and he has been interviewed twice on The Weather Channel about some of his most important findings.  Tim also teaches courses and advises students as an adjunct professor at UAH.  Tim is a member of the American Meteorological Society and The National Weather Association.  Tim has performed meteorological consulting services in a variety of cases involving rainfall, flooding, building collapse, lightning, hail damage, automobile accidents, aircraft accidents, wind damage, and tornadoes; many of these have ​involved expert testimony. 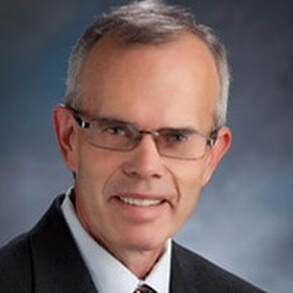 Dr. Kevin R. Knupp
​
Dr. Knupp received his MS and PhD in Atmospheric Science from Colorado State University, and an undergraduate degree in Meteorology from Iowa State University.  He has been a researcher and professor of Atmospheric Science at the University of Alabama in Huntsville since 1985.  Kevin's focus as a researcher has been on weather instrumentation and its use in severe weather; he has overseen the development of numerous weather instrumentation platforms, including the Mobile Integrated Profiling System (MIPS), the ARMOR dual-polarization radar, and the Mobile Alabama X-band radar (MAX).  He is currently a principal investigator on the large VORTEX-SE project, examining tornadoes in the southeasterern US.  He has authored or co-authored dozens of peer-reviewed scientific articles, and he was named a Fellow of the American Meteorological Society in 2011.  In addition to his extensive academic background, Kevin has experience as a consulting meteorologist working on various cases involving litigation. 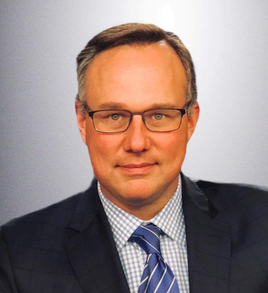 ​James-Paul Dice
​​
Mr. Dice received a Master's Degree in Geosciences/Meteorology from Mississippi State University, and an undergraduate degree from the University of Florida.  His career in meteorology began in 1995 at a TV station in Gainesville, Florida, and he worked his way up to become Chief Meteorologist at WBRC-TV in Birmingham in 2008.  He earned his Certified Broadcast Meteorologist designation from the American Meteorological Society in 2005, and served for 4 years on the Broadcast Committee of the National Weather Association.  In academia, James has taught Physical Science classes at several community colleges, and he served in a leadership role in the public-private partnership that led to the development of the ARMOR dual-polarization research/TV radar in Huntsville, Alabama.  James-Paul is also an ATP-rated corporate pilot and a certified flight instructor.  He left his role at WBRC to become a full-time corporate pilot in 2021, flying the Gulfstream IV, and he teaches flight weather safety through the AOPA Air Safety Institute.  James brings a unique perspective to the firm in aviation-related cases.